Sekisui in Roermond, manufacturer of PVB films for glazing. Two distribution transformers. A large coupled 4000A main distributor with three breakers. Just-in-time production, so hardly any stock. And then one of those three breakers fails… and shuts down production. It’s a disaster scenario. And it’s up to us to get everything up and running again as soon as possible. Service Manager Bart Van Herck and Business Unit Manager Netherlands Eric Joosten explain.

Eric: “This is a situation during which all the alarms within a production company go off. Every hour that the processes are at a standstill costs a lot of money. So, I immediately went on site to inspect the problem, diagnose it, and set everything in motion to solve it.

It was very clear what was going on. So I called Bart right away, to find out how fast we could go.” Bart: “The first challenge was to get our hands on a 4000A breaker as soon as possible.

At a time like this, we really benefit from our good relationship with our suppliers.

The breaker was sent to us on Saturday. The people on the other side of the line immediately realised it was urgent.” (laughs)

“Our way of working is fully geared towards this type of rapid intervention.”

Bart: “ We have everything except for that delivery time completely under our control: the necessary teams on standby, materials in stock… Everything to be able to move quickly. At that point, it’s just a matter of preparing everything as thoroughly as possible. Going on site, mapping out the situation, and drawing up the plan of approach. That way, we know exactly what to do when the breaker arrives. I compare it to an operation: everyone on the team knows exactly what to do when the time comes.

Very systematic. Very efficient.” Eric: “I got the call on Thursday, and we were already working on it by Monday; everything was operational again on Tuesday morning.

We were able to relieve Sekisui completely.

They just had to isolate the transformers from the power supply.” Bart: “We also replaced the other two breakers during a planned shutdown in a second phase, as well as replacing all the copper work to eliminate the risk of overheating. We also installed wireless temperature sensors for added security. This allows the Sekisui team to monitor the temperatures of their panels in real time. If the temperature is too high, that’s an indication that something is wrong.

Temperature sensors allow you constantly monitor the heat losses in your installation remotely.” Eric: “Should there be a problem again in the future, Sekisui’s team will be able to see that in advance, allowing them to intervene proactively rather than reactively. This lets them stay one step ahead of an unexpected shutdown.” 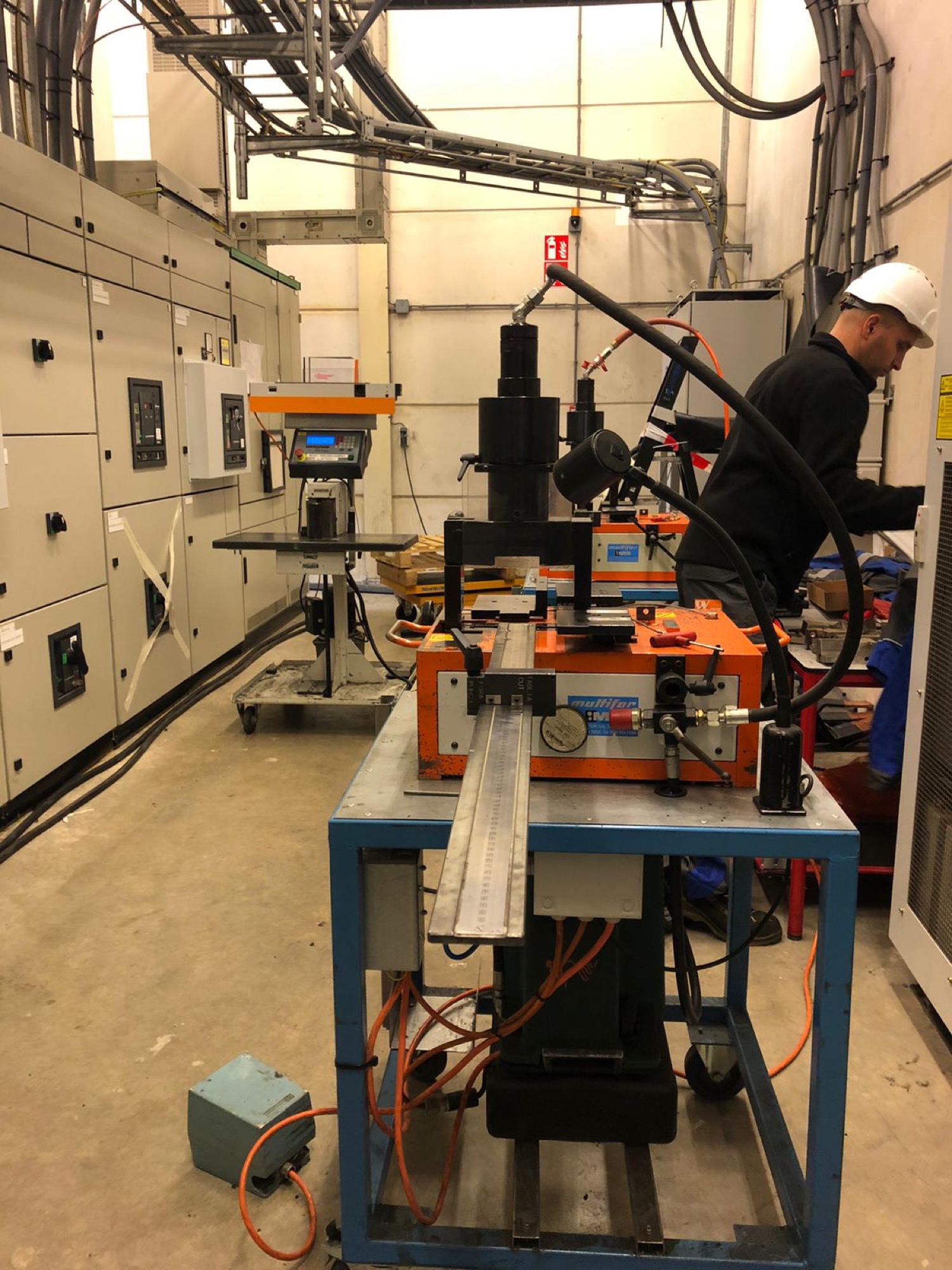 Two races against the clock

Every revamp is a race against the clock, including at Sekisui; especially during the first intervention. Below is an overview of the tight timing. 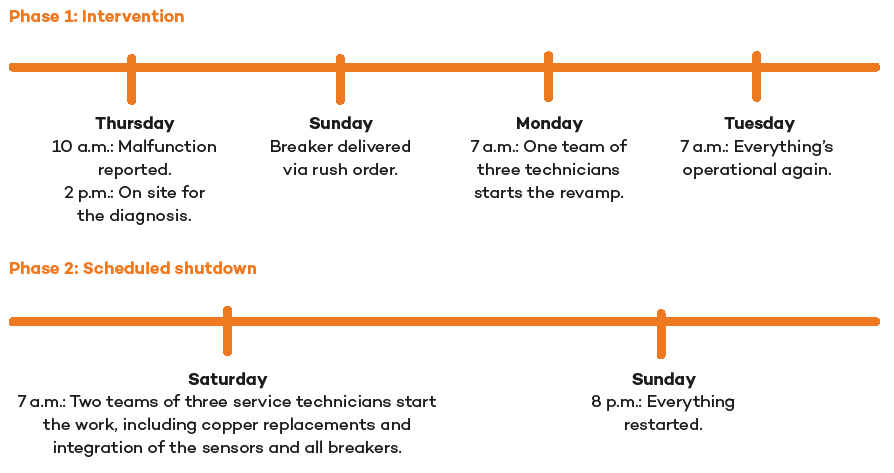 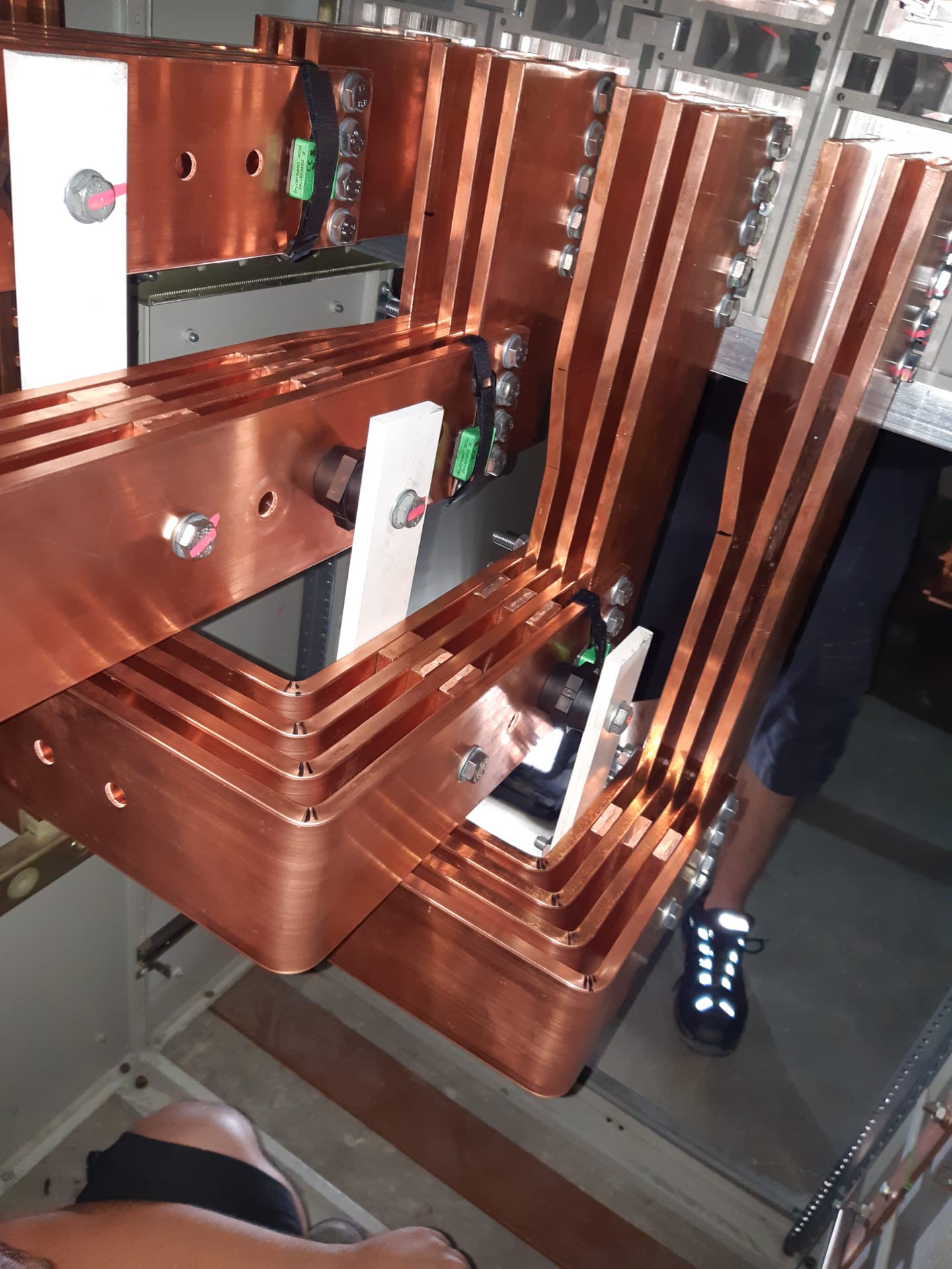 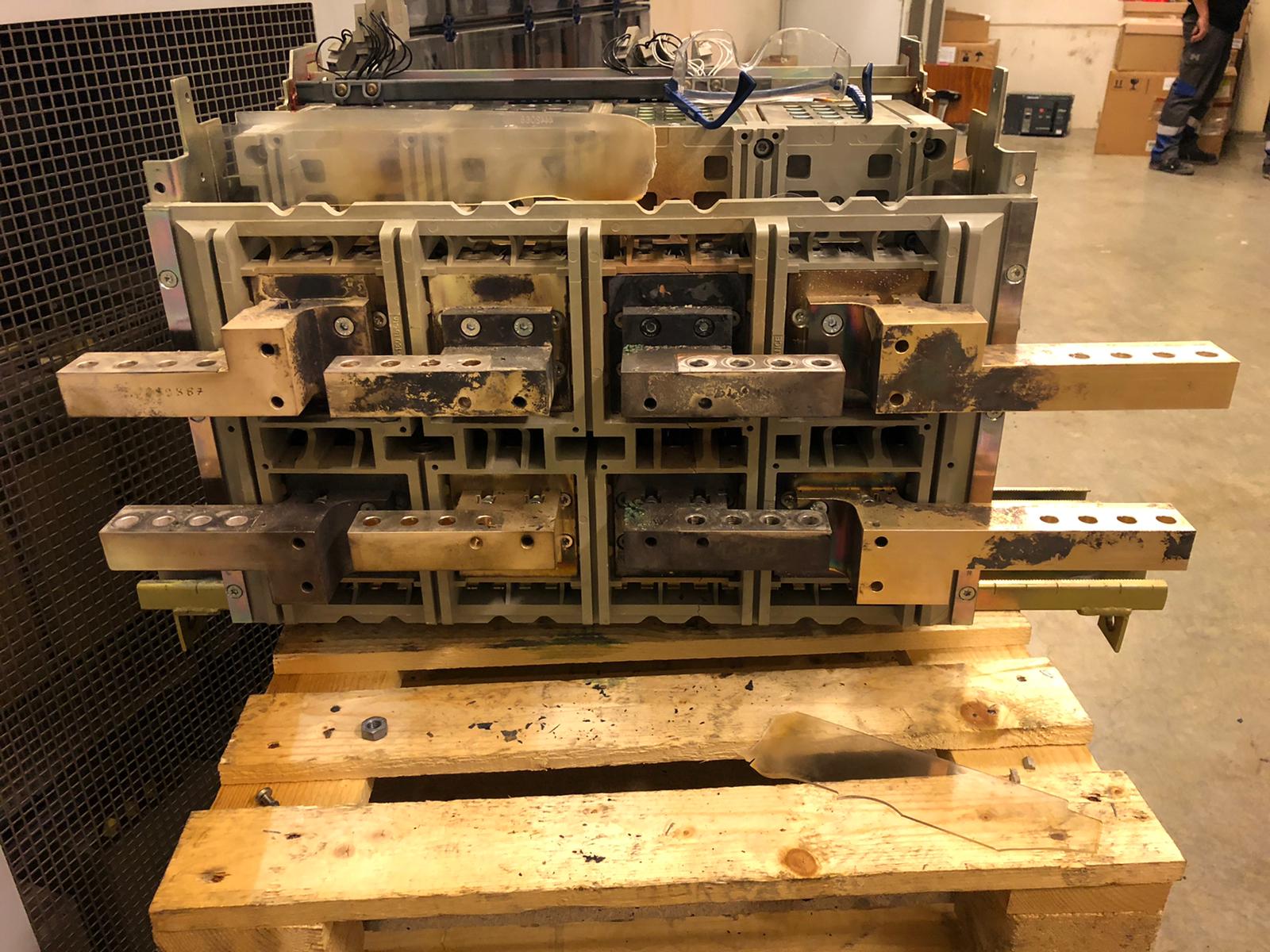