The likelihood is great that the following company could be your knight in shining armor. That’s because Janssen Pharmaceutica is the inventor of products like Motilium and Imodium.  Project Manager Alejandro Jimenez talks about our custom work for their site in Beerse and the deliberate choice for Okken and Schneider Prisma Safety. 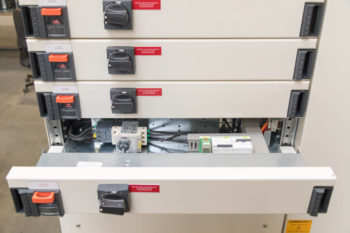 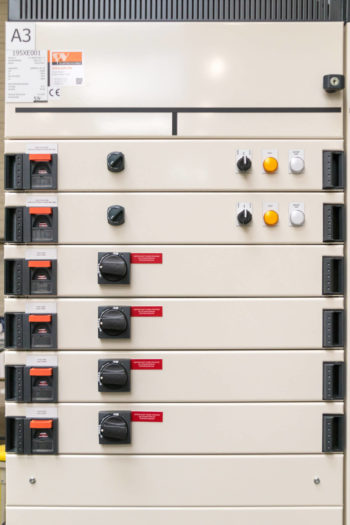 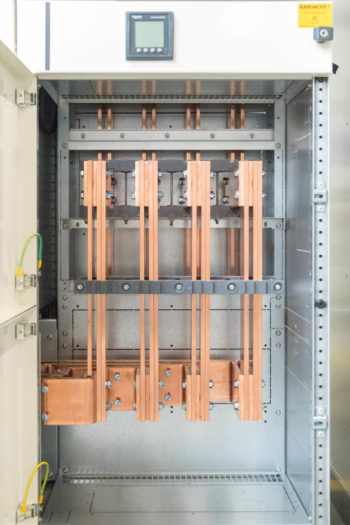 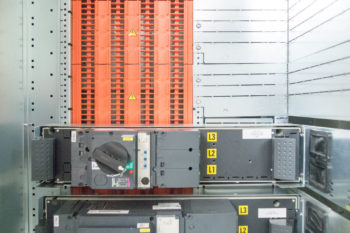 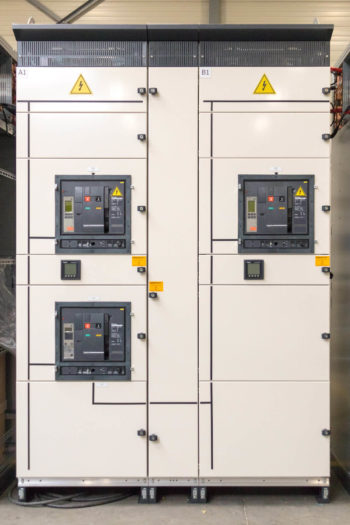 Janssen Pharmaceutica forms part of the American Johnson & Johnson group of companies. The Belgian pharmaceutical company has establishments in Beerse (Beerse I and II), Geel, Olen, Merksem, Diegem, La Louvière and Courcelles. “We had already built panels for their establishments in Geel and Beerse. So we’re used to working for Janssen: we know what they want and what they consider important. They, in turn, know what they can expect from us. They also know that we are familiar with their requirements.”

“We were put to work again in Beerse through Schneider Electric. This involved the replacement of an older installation. We built a total of three panels: one Okken panel, a combination of a Motor Control Center (MCC) and a Power Control Center (PCC). It receives its power directly from two transformers before distributing it to two Schneider Prisma Safety panels, a new product in the Schneider range. These control the ventilation, lighting, a number of sockets – quite a variety in fact.”

FU OUT, THE REST REMAINS IN PLACE

“Why Schneider Prisma Safety? To make it easier to expand in the future. Phase one and two are now completed, but there will also be a phase three, when circuit breakers and motor control centers will be added to the existing installation. The major advantage of these panels is that you can expand them live. When working with a traditional panel, everything has to be switched off. This means production has to stop.”

“But with an Okken or Schneider Prisma Safety panel, you only remove the Functional Unit (FU) and the rest of the panel remains fully operational. After finishing the work, you slide the modified part back in the cabinet. This is obviously not only an enormous advantage with updates, but also with maintenance and other activities.”