CASE AZ Sint-Maarten – Everything out of the box

We at P&V Panels call ourselves a 360° panel partner. We design, build, maintain, and upgrade electrical panels. Whatever your challenge, if it has something to do with distribution panels or steering panels, we have the answer. The best proof of this is our work for AZ Sint – Maarten, one of the larger Belgian hospitals. Text and explanation by Senior Project Manager Gunther Bleux and Service Manager Bart Van Herck.

“For me, AZ Sint-Maarten is one of the most extensive projects I have managed in recent years. We designed and built a total of 12 main and 150 distribution panels,” says Gunther. “That was done as a subcontractor to Engie.”

“I especially remember – because the project dates back to 2017 – that it was a challenge to get all those LVDPs into the space. The cabinets were on the big side and the space was limited. In an ideal scenario, there is enough wall space against which the cabinets can be installed. That wasn’t the case here.

We had to puzzle over how to get all that power into that room and guarantee the accessibility of the cabinets and arrange everything in accordance with the safety regulations.”

“Part two of our collaboration followed three years after delivery,” says Bart. “Being one of the largest hospitals also means that their maintenance manager has a lot to do. That’s why he relies on us for various aspects of the maintenance of the distribution panels. Using our P&V Pact service agreement, we developed a personalised package for the specific challenges he and his team face. That way, we can round out the team and support them when and how they want.”

“It is, of course, a treat to maintain panels that we have designed and built.

Then I’m confident that maintenance-friendliness and spare parts management have been considered. This is reflected, for example, in the choice of ‘plug & play’ circuit breakers.

The maintenance aspect in this case.

But also in details such as the accessibility of certain components.”

“Our work for AZ consists of three pillars. One: we are responsible for the maintenance of approximately fifty circuit breakers. They’ve got great technicians in-house. But for such an all-round team, performing maintenance on such a large circuit breaker is not a matter of course. So they’d rather leave that to us. This way, they can also be sure that maintenance is systematic.

In addition, they also have the certainty that we’ll be there right away if anything goes wrong.”

“Two: we provide technical support for electrical work in, on, and around the panels.

This includes things like changes, expansions… The exact type of support varies from project to project. For example, new charging points had to be added in the car park for the equipment in their ambulances. That also means an extra distribution panel. Their engineering team worked out an initial proposal in this case, which we then optimised and digitised. Because that, too, is a responsibility we take on: keeping their installations as-built.”

“The third and final pillar is coaching.

As an all-round technician, it is almost impossible to know everything. We try to give their team those basics via coaching. Technically, but also in terms of safety aspects. This way, they can become more familiar with the important components of their panels and work safely with those.”

– T013-compliant for the operating theatres

– Consultancy and technical support for changes and expansions 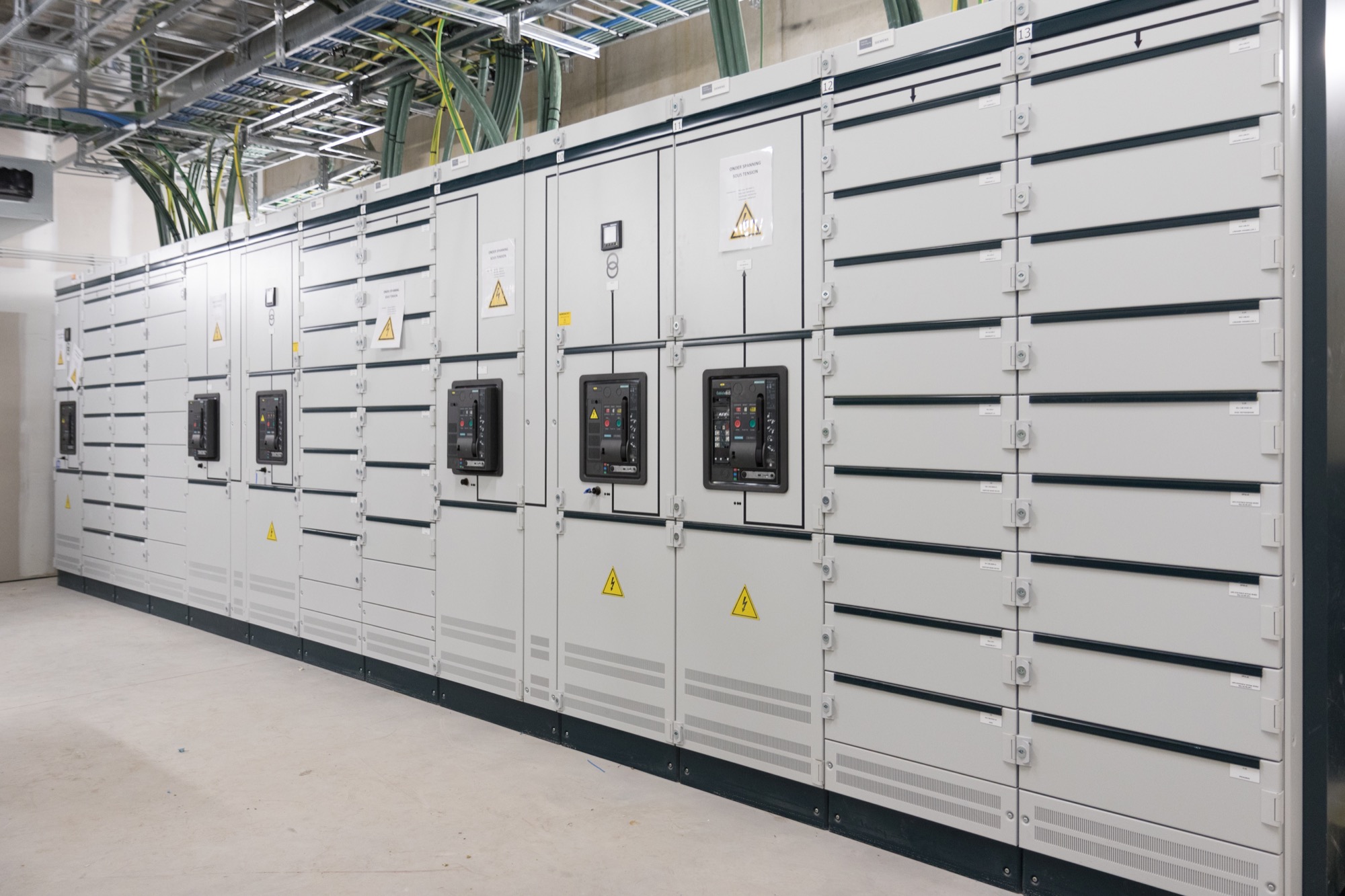 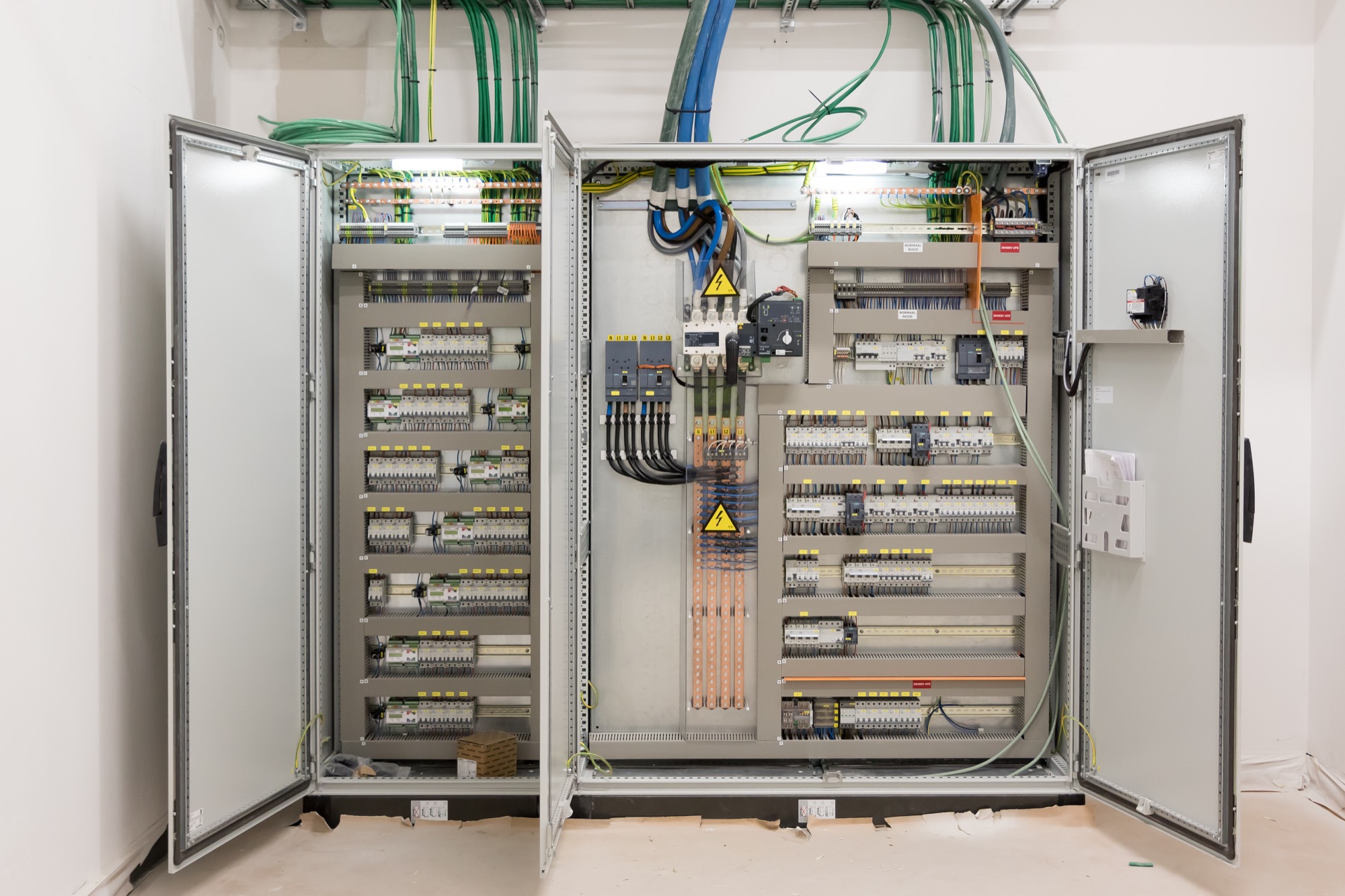