Switch panel on a trailer

An expansion of 8,000 square metres of production space. The French pharmaceutical group Sanofi has pumped no less than 300 million Euros into a second production line for its site in Geel. We were responsible for the panels for this mega project: one low-voltage panel, twelve motor control centres, thirty distribution panels and two hundred distributed control systems. Project Manager Ludo Lekens and Chris Rasschaert look back on the project. 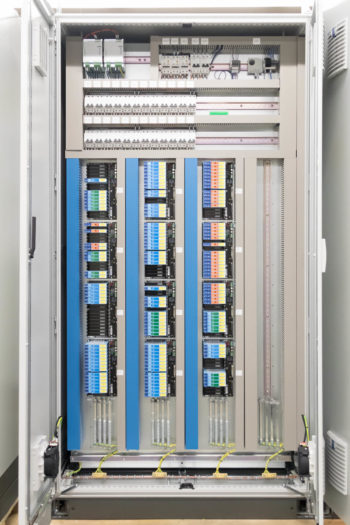 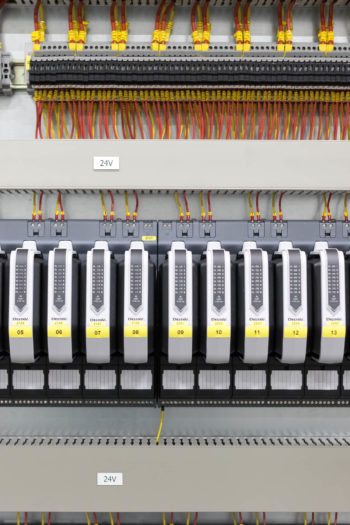 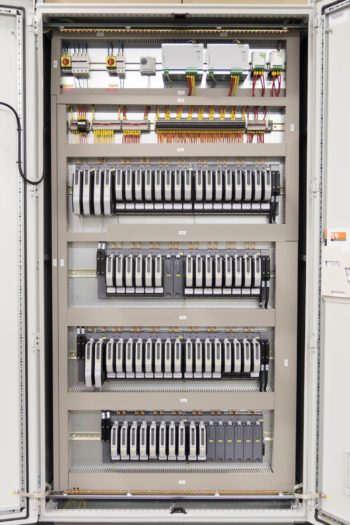 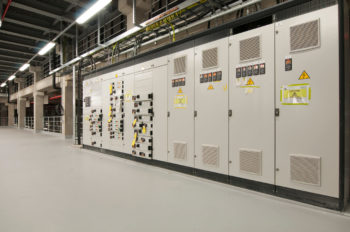 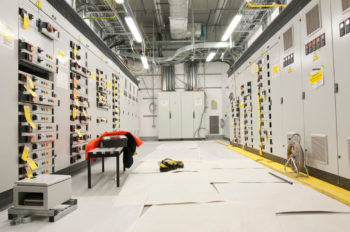 Ludo: “We had collaborated with this customer in the past. The work was carried out for the American biotech group Genzyme, which had built a production facility in Geel and we produced the main panels, Schneider Electric Okken motor control centres and transformer panel connections for the first production line. This was back in 2011.”

Chris: “But the building had enough space for two production lines. In the meantime, Genzyme was acquired by Sanofi, which decided to invest in a second production line in 2016, an investment valued at 300 million Euros. And since we had carried out the first project successfully, the consultancy firm Jacobs also approached us for the second production line at the request of Genzyme. So we already had our foot in the door.”

Ludo: “We were able to respond quickly and decisively, a serious advantage over the competition. Especially considering the extremely tight deadlines. The way Genzyme looked at it, since Jacobs had produced the first line, they could produce the second line quickly. So there was immense pressure on the Irish…and, consequently, on us. The purchase order was sent and, three or four weeks later, we had to submit plans for approval.”

Chris: “When you walk around the production facility in Geel and you see a switch box, you can be sure that we built it. We produced absolutely everything: the general low-voltage panel, twelve motor control centres, thirty distribution panels and two hundred distributed control systems. The main panel was a general 5000A low-voltage panel with dual power and a whole lot of outgoing units behind it.”

From the smallest terminal box to the largest control board, we designed and produced everything.
Project Managers Ludo Lekens

Ludo: “The control panels were quite complex. There was everything imaginable included in those two hundred systems: pneumatic, electric, server panels… From the smallest terminal boxes to the largest control panels. And each had its own diagram. No two were the same. And we were continuously sent last-minute changes, adding an extra challenge. But it is of added value to the customer if changes can still be made during the final phase of the project. We even received compliments for our flexibility.”

Chris: “How it all turned out? We managed to get everything done by the promised deadline. What’s more, we were even ahead of schedule with the motor control centres.”