Multi-brand: the best possible solution for every installed base
Conversion to EATON IZM

Converting waste gasses into bioethanol. No less than 80 million litres of bioethanol, to be precise. Steel manufacturer ArcerlorMittal has signed up to a European first in Ghent, and P&V Panels built the distribution board supplying this unique project with power. 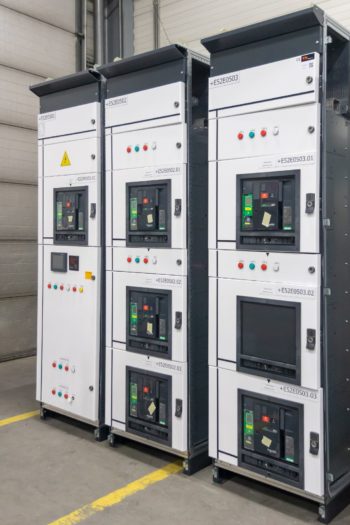 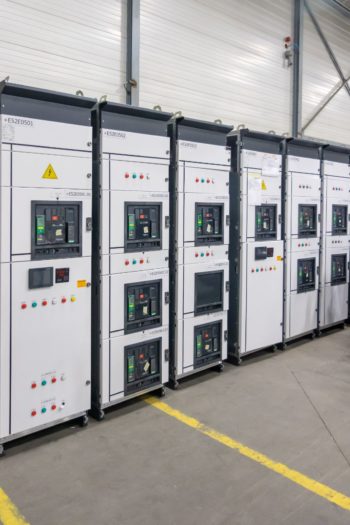 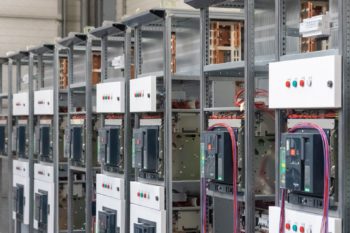 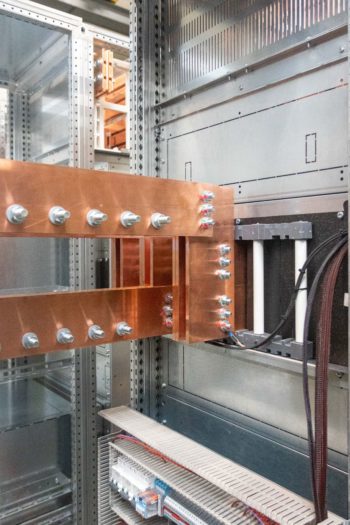 A 35% reduction in CO2 emissions by 2030 in order to achieve carbon-neutral production by 2050: that’s the ambition ArcelorMittal has set for itself. Converting waste gases into bioethanol is a crucial step in this journey, and their Ghent site is the first to see this technology put into practice.

The installation is also the first of its kind in Europe. In 2022, four giant bioreactors will start extracting ethanol from the waste gases released during production processes. The cost: 165 million euros.

This bioethanol can then serve as fuel for vehicles, or as a raw material for the chemical industry. With a production volume of 80 million litres, ArcelorMittal Ghent will be able to meet half of the total demand in Belgium.

“But despite that fact, a prestige project of this type will always be special. ‘Steelanol’ is one of the bigger green industrial initiatives in Europe, so it’s fantastic that we’re able to contribute to that with our distribution boards. And the fact that this is one of the larger projects we’ve worked on for ArcelorMittal over the past few years only adds to that.”

Project Manager Alejandro Jimenez continues: “We built seven Okken boards containing a total of 45 Masterpacts — that’s truly remarkable. Other distribution boards of this type generally contain one or two per board, to give you some idea of the sheer power involved in this project. Huge amounts of power mean lots of copperwork: around 900 metres, in this case. All of that copperwork is handled fully in-house.”

“We’re no strangers to ArcelorMittal anymore. We know the standards we need to meet and what they expect from us. Our engineers are completely familiar with their way of working. And that includes documentation — something ArcelorMittal is very particular about.”

From gas to ethanol: how does it work?

Micro-organisms, to put it briefly. The process is similar to the fermentation of beer, but the raw material in this case is not sugar, as it would be in a brewery, but CO and hydrogen from the waste gases.

Photo: one of the four bioreactors is hoisted into position. ©ArcelorMittal.